Back to List
COL Jimmie M. Chaffin
Class of 2013 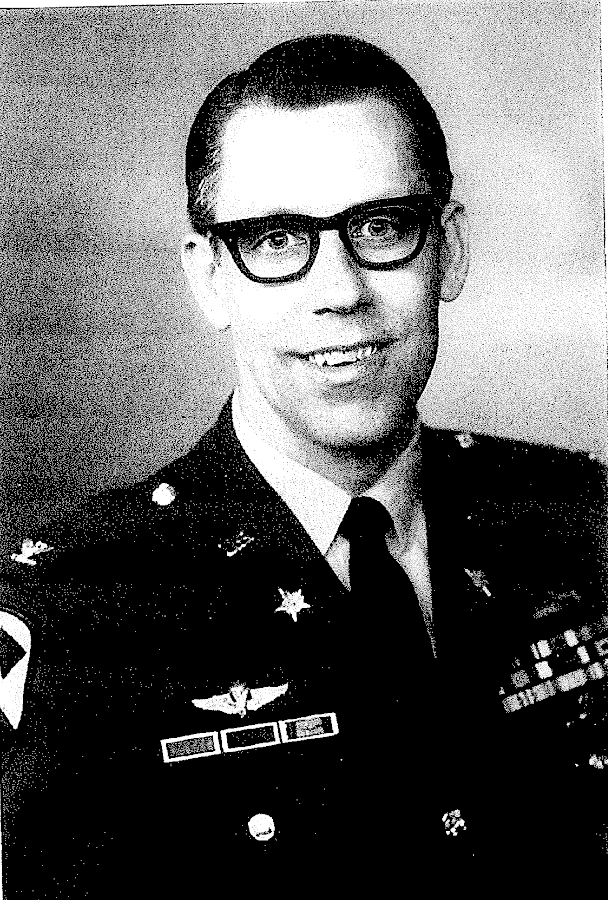 Colonel Jimmie Chaffin graduated from Henderson State University as a Distinguished Military Graduate. He was commissioned as a Second Lieutenant in the Quartermaster Corps. For over 26-years, he distinguished himself in a wide variety of challenging command and staff assignments serving in six Army combat Divisions in Korea, Europe, Vietnam, and in the United States. He commanded troops at the  platoon,  company  and  battalion  levels and  served  a  volunteer  detail to  Infantry  in Vietnam.  Colonel Chaffin held several key positions which included Assistant Division Quartermaster and Brigade  S-4,  1st Cavalry Division; Commander,1st Armored Division  Supply & Transport Battalion; and G-4, 1st Cavalry Division.

Colonel Chaffin’s last assignment was serving for five years as Deputy Chief of Staff for Logistics, US Army Security Agency (USASA), a Major Army Command with complex logistics.   USASA  presented  the  same  logistics  challenges  of  the  other  major Army commands plus the special effort required to provide, maintain and account for thousands of sensitive  electronics items at unit level in the continental United States and overseas.

Colonel Chaffin is a Master Parachutist, a parachute rigger, a jungle expert and wears the Army Combat Infantryman’s Badge for his combat service in Vietnam.

After retirement, Colonel Chaffin entered the Presbyterian Seminary and received a Master of Divinity Degree from the Louisville Theological Seminary.