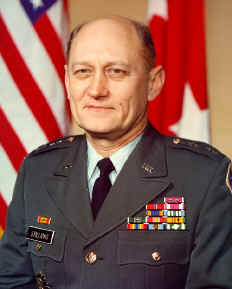 Upon completion of the Reserve Officers Training Corps curriculum and the educational course of study at Arkansas State University, he was commissioned a second lieutenant and awarded a Bachelor of Science degree in Agriculture. He also holds a Master of Science degree in Management from Cornell University. His military education includes completion of the Field Artillery School Basic Course, the Quartermaster School, Basic and Advanced Course, the United States Army Command and General Staff College, and the Industrial College of the Armed Forces.

As Quartermaster General he was greatly involved in the effort to integrate Reserve Component personnel and units into Quartermaster Branch activities.   He was also very successful in obtaining funding for many of the new facilities on Fort Lee, including the food service and supply training facilities as well as major quarters renovations and the Army Logistics Management College addition.  He also instituted the Quartermaster Hall of Fame and launched many Quartermaster Regimental initiatives. 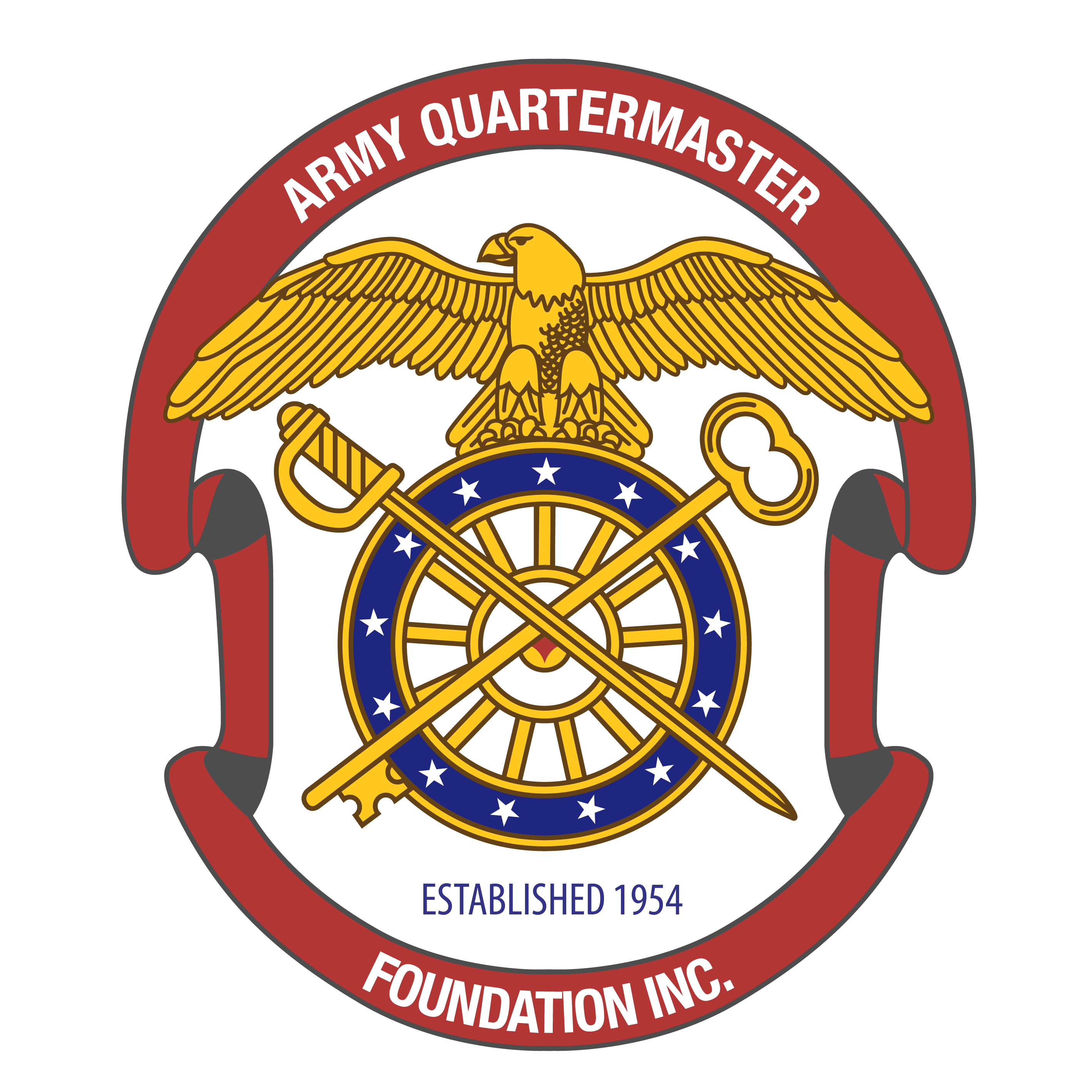