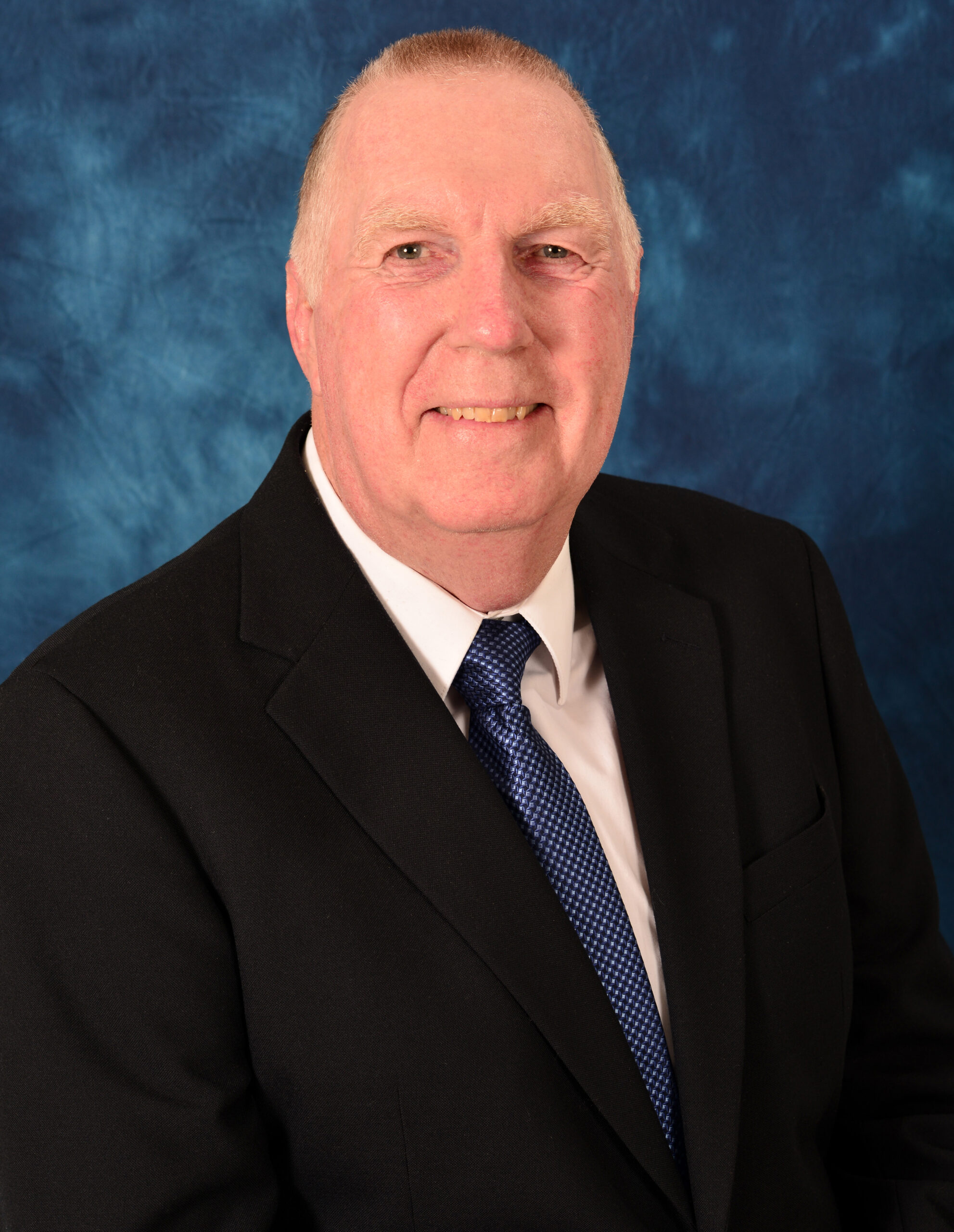 Mr. Charles Lundy is a native of central New York and a 1972 graduate of Syracuse University.  He entered the United States Army in 1973 and was assigned to the Army Quartermaster Center and School where he developed audio visual and television training materials for the 76 series MOS.  Upon his release from active duty in 1975, he was hired as an Educational Technician (Supply).  During his 28 year civilian career he worked 5 years at the Quartermaster School’s Enlisted Supply and Training Development departments and 23 years at the Army Logistics Management College.  During his time at the College, he taught every category of Army logistics from the unit level to the National level.  He retired as a Logistics Management Specialist in 2003 and joined the Army Quartermaster Foundation’s Board of Directors that same year.  Charles has served as foundation treasurer since 2017.  He and his wife Diana are blessed with a son and two grandsons.