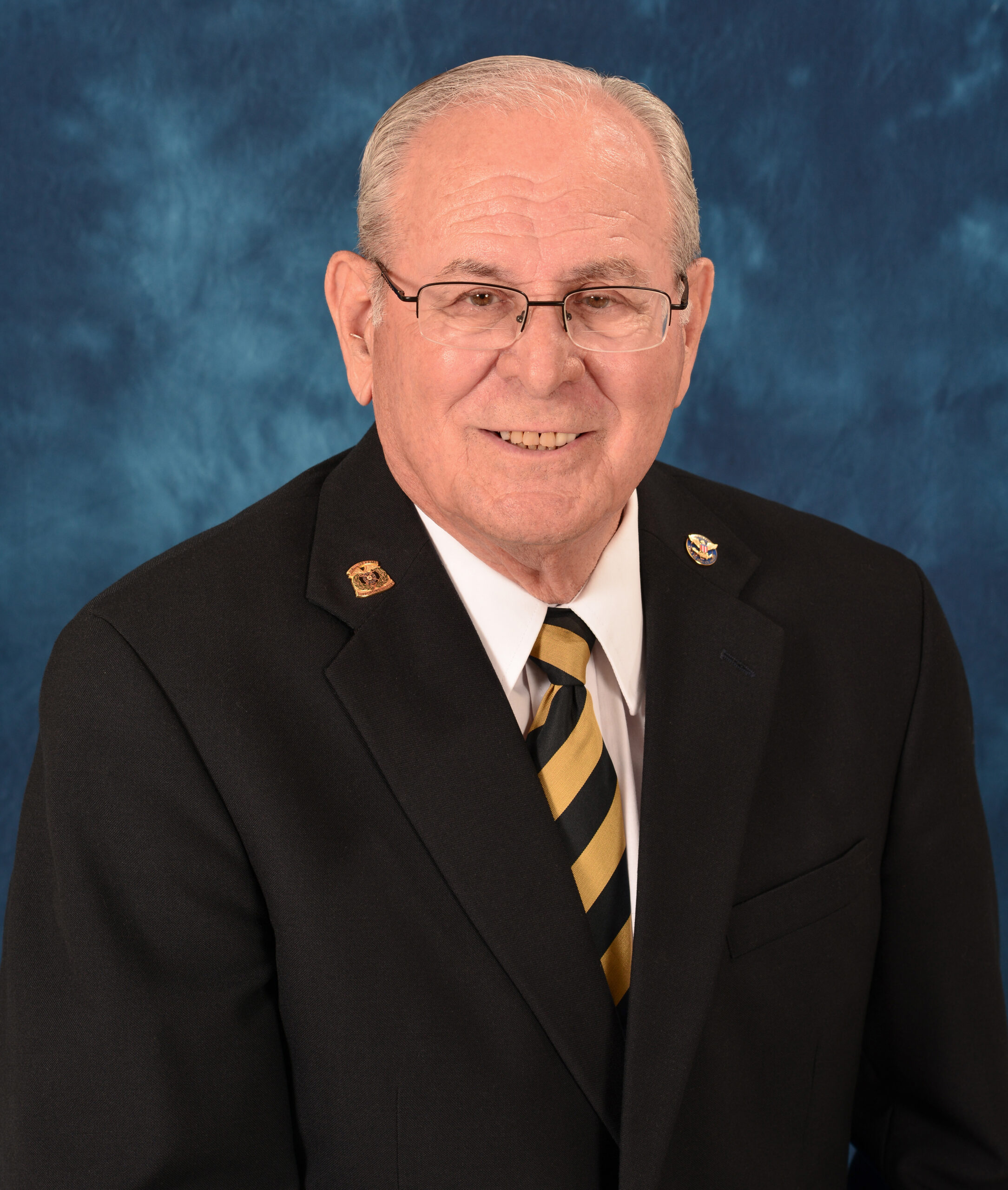 Get To Know Me

Colonel Clinton A. Hodder was named a charter member of the Army Acquisition Corps for dedicating half of his 30 years military career in Research and Development and acquisition of weapon systems. He was inducted into the Quartermaster Hall of Fame in 2013. Colonel (Ret.) Hodder is a distinguished sponsor of the Army Quartermaster Foundation.