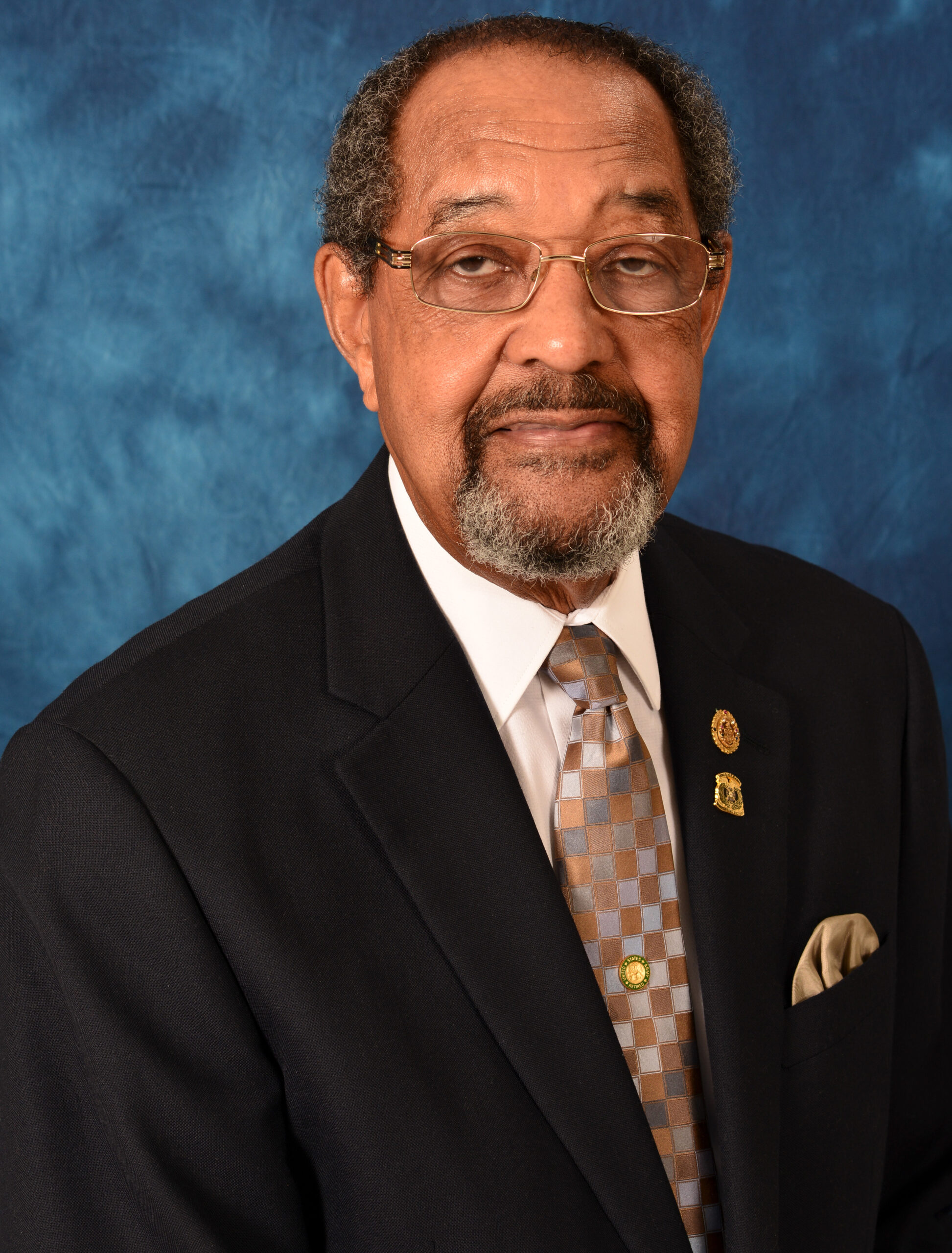 Lieutenant Colonel David Lee completed over 44 years of combined federal service; 20 years of service in the Unites States Army Quartermaster Corps in positions of increasing responsibility with two tours each in the Republic of Vietnam and USAREUR and 24 years of civil service as Quartermaster Proponent Officer and Deputy Chief, Office of the Quartermaster General.