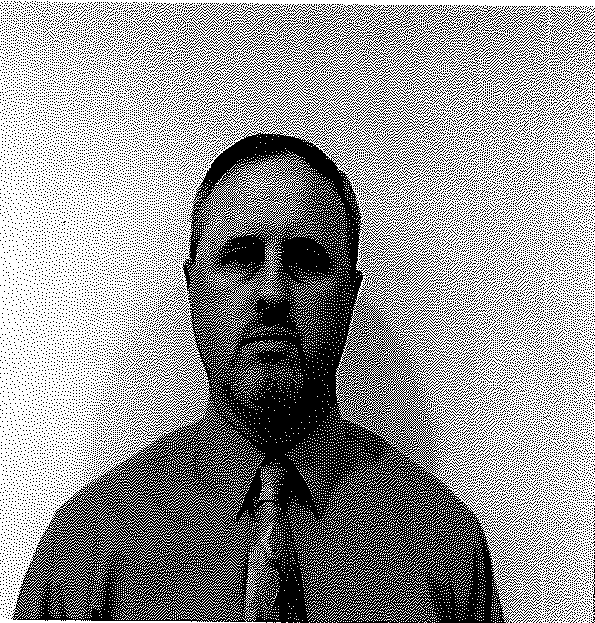 First Sergeant Shipp enlisted in the Army in 1984, and embarked on a 27 year career of dedicated military service. He served in multiple stateside and overseas locations in key leadership positions at all levels up to his final assignment as the First Sergeant for a Petroleum Pipeline Terminal Operating Company which consisted of 189 Soldiers that provided the initial tactical petroleum combat operation support for Operation Iraqi Freedom. First Sergeant Shipp supervised the operation of a 90 mile pipeline trace, six pump stations, and two tactical fuel terminals which was a large footprint of the battle space leading into the invasion of Iraq. In fact, his dedication to service and leadership abilities enabled him to perform outside the scope of his normal duties by supervising the humanitarian mission Task Force Rio and earlier operations in Mogadishu, Somalia.

1SG Shipp played a pivotal role as a Quality Surveillance Resource Manager in lncirlik Air Base, Turkey by re-organizing the resource management and implementation of changes that save the government over 11.9 million dollars of undelivered funds. He managed a twenty-million-dollar budget and an inventory that exceeded fifty-eight million gallons of fuel. As the subject matter expert, he provided keen knowledge and analysis on pipeline operations during negotiations with the United Kingdom Ministry of Defense. As the Petroleum and Water Group Operations Manager, he was responsible for the training and lab certification of 1,200 active duty and reserve petroleum and water units throughout the Army. While serving as a United States Army Drill Sergeant, one of the most “honorable positions” in the military he quickly was able to obtain the title of Senior Drill Sergeant for the largest training unit of Fort Lee, VA averaging 500 Soldiers per training cycle.