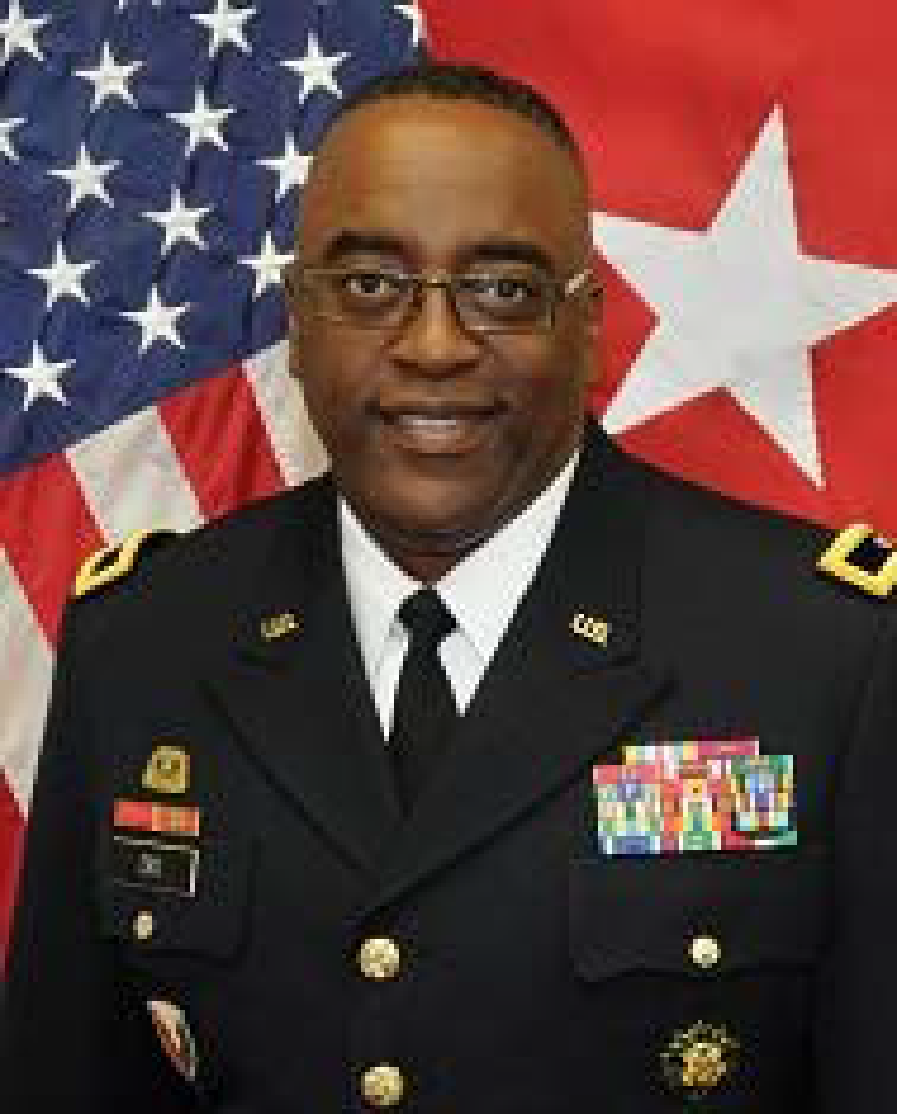 Brigadier General Dix retired with more than 30 years of service in the Armed Forces, as a leader at every level. He is a native of Atlanta, Georgia. He graduated from Armor Officer Basic Course and Quartermaster Advance Course. He served as Tank Platoon Leader, Alpha Company, 3rd Battalion, 69th Armor, 24th Infantry Division. He later served as the Executive Officer for Alpha Company, Headquarters Command, 224th Forward Support Battalion during Operation Desert Shield/Storm. He commanded the 406th General Supply Company, Fort Bragg, North Carolina. He deployed to Riyadh, Saudi Arabia with the 10th Air Defense Artillery where he served as the BOE S-4 Forward during Operation Desert Defiance.