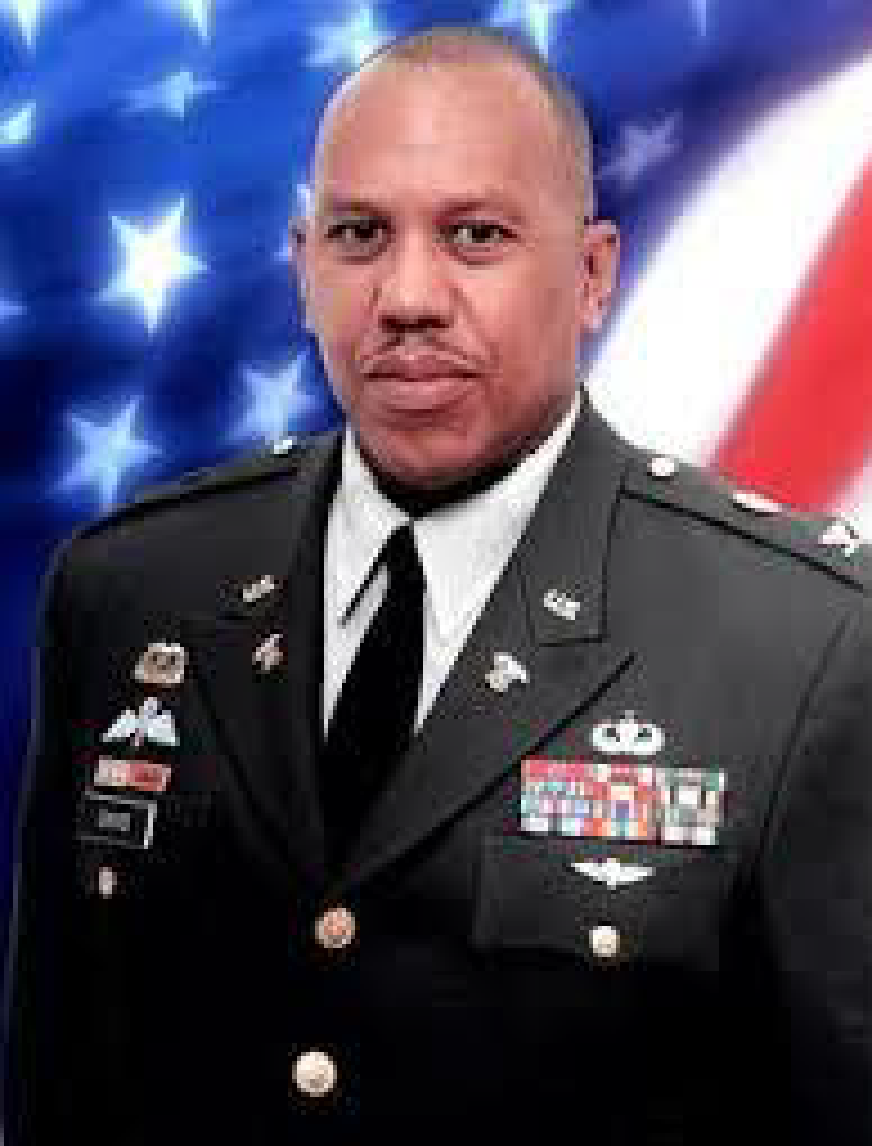 At the time of his untimely passing on September 6, 2013, Colonel Davis was serving as the Director, Training Management Office, U.S. Army Quartermaster School, Fort Lee, Virginia, and as President of the United States Army Association of Quartermasters (AQM). On 4 December 2013, the AQM executive board unanimously agreed to rename the scholarship program in honor of Colonel Davis. To date, the Colonel Alexander (Big Al) Davis Memorial Scholarship Fund has raised over $38,000 in support of 30 High School and College students with linkage to the Quartermaster family. On June 12, 2015, the 262nd Quartermaster Battalion Headquarters building, was dedicated in honor of Colonel Alexander D. Davis.

Colonel (Retired) Davis is survived by his wife Karen F. Davis, and their two daughters Alexis and Aaren of Chester, Virginia.