Back to List
COL Charles C. Pierce
Class of 2013 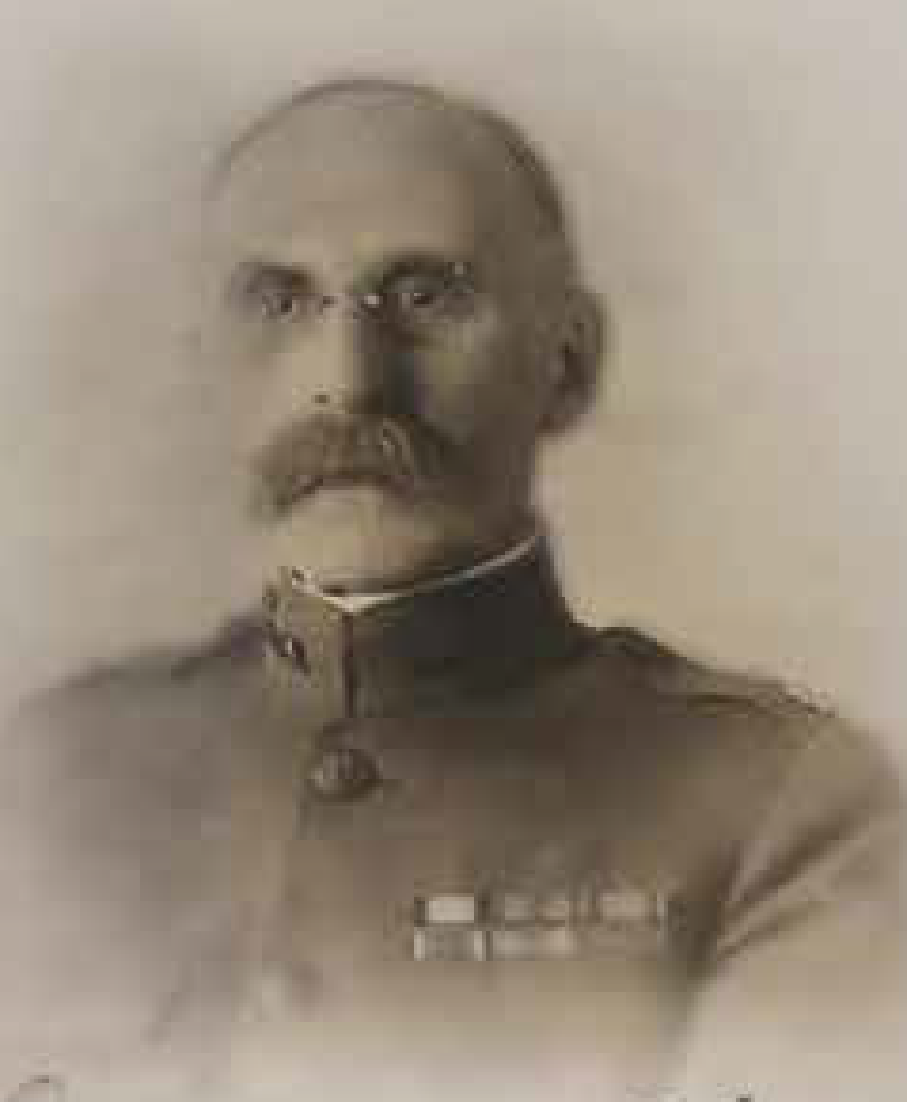 Born at Salem, New Jersey in 1858, Charles Pierce entered the Army as a chaplain in 1882.  After serving with various cavalry regiments he was transferred to the Philippines during their fight for independence from the United States.  In that capacity he assumed responsibility for the Army Morgue and Office of Identification in Manila.  Here he began to develop new standards and techniques for identification and care of the remains.  These ideas included timely identification of remains, use of medical information, and centralized record keeping.  Previously Soldiers might voluntarily purchase some form of identification tag; but Pierce recommended inclusion of an “identity disk” as standard issue in the Soldiers’ field kit.  Exposure to tropical illness caused him to leave the Philippines after two years.  He retired in 1908 to work as a clergyman.

At the outset of American entry into World War I, Charles Pierce was recalled to active duty, this time as a major in the Quartermaster Corps. His task was to organize the Graves Registration Service for the American Expeditionary Force.

In October 1917, Major Pierce arrived in France with a small organization of two officers and fifty enlisted personnel.  By the close of the war the Graves Registration Service would grow to over 150 officers and 7,000 enlisted personnel.  Over the course of the war they would be responsible for over 73,000 temporary burials.  Although the labor was often performed by the units, the Graves Registration Service was responsible for all other aspects of this work.  Colonel Pierce established policies and procedures for identification of remains, for creating temporary burial plots, for placing some identification with the remains, for completing the paperwork, and a multitude of other issues.  He also coordinated land acquisition and civil relations with the French government.  The Graves Registration Service achieved a previously unimaginable record of 97% identified remains.  Their work earned the unstinting praise of General Pershing.

After the armistice, Colonel Pierce began the tasks of locating isolated graves and moving smaller burials into larger (but still temporary) cemeteries.  In July 1919, he returned to the United States to head the Cemetery Division of the Office of the Quartermaster General.

In the years after the war Colonel Pierce remained in Washington to deal with the vexing and sensitive problems concerning final disposition of the remains of casualties.  Congress decided that the families should determine whether the remains should be buried in Europe or returned to the United States; but the Quartermaster Corps remained responsible for all the details.  The problems here included coordination with the French government on such issues as land acquisition for cemeteries and allocation of transportation for return of remains to the United States.  Before the establishment of the American Battle Monuments Commission the Quartermaster Corps was responsible for the initial establishment of overseas cemeteries.  From the national policy level he remained responsible for coordination of Navy and Marine Corps casualty issues, and directing the Graves Registration Service in Europe.  Numerous requests for exception to policy were often managed on an individual basis.  As part of the Army’s post-war reductions, his rank reverted to lieutenant colonel.

During his service Colonel Pierce established the standards for excellence and dedication in handling the remains of casualties that have remained an integral part of the Quartermaster Corps ethos.  He was awarded a Distinguished Service Medal.