Back to List
COL Clinton A. Hodder
Class of 2013 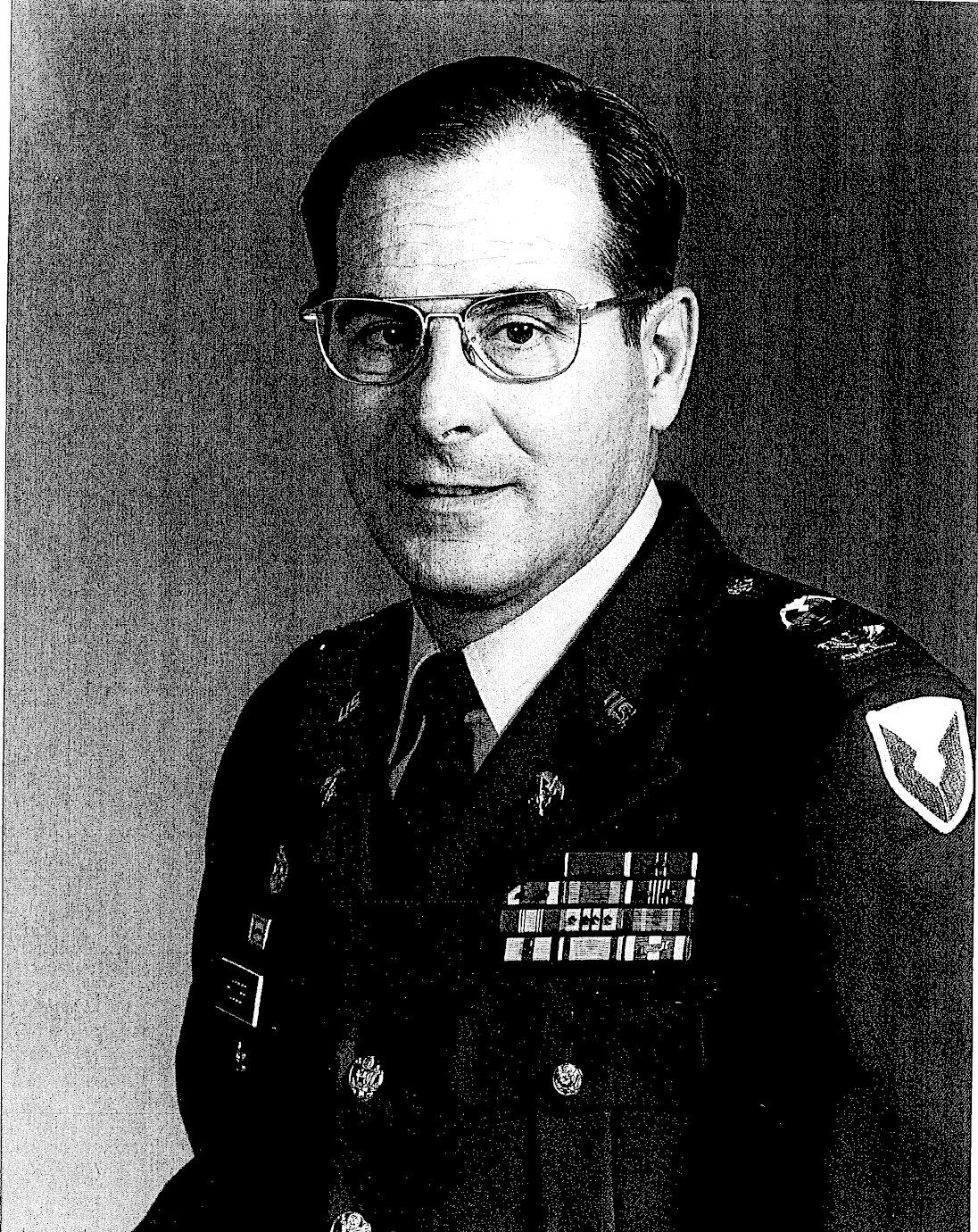 Colonel Hodder retired from active duty on 1 July 1992 culminating a 30 year career.  He graduated from the ROTC program at the University of Dayton. He also holds a Master’s Degree from the University of Alabama. He is a graduate of the Navy War College.

Colonel Hodder is authorized to wear the Legion of Merit, Bronze Star Medal, and Meritorious Service Medal with three Oak Leaf Clusters, Air Medal, Vietnamese Honor Medal, and the General KL Hasting Award. Colonel Hodder is a Charter Member of the Army Acquisition Corps, a Distinguished Member of the Quartermaster Corps, and a recipient of the Distinguished Order of Saint Martin. He received the Military Officer’s Association of America, Chairman’s Award, and the President’s Lifetime Achievement Award for Volunteers (the highest award).