Back to List
COL Edwin L. Buffington
Class of 2016 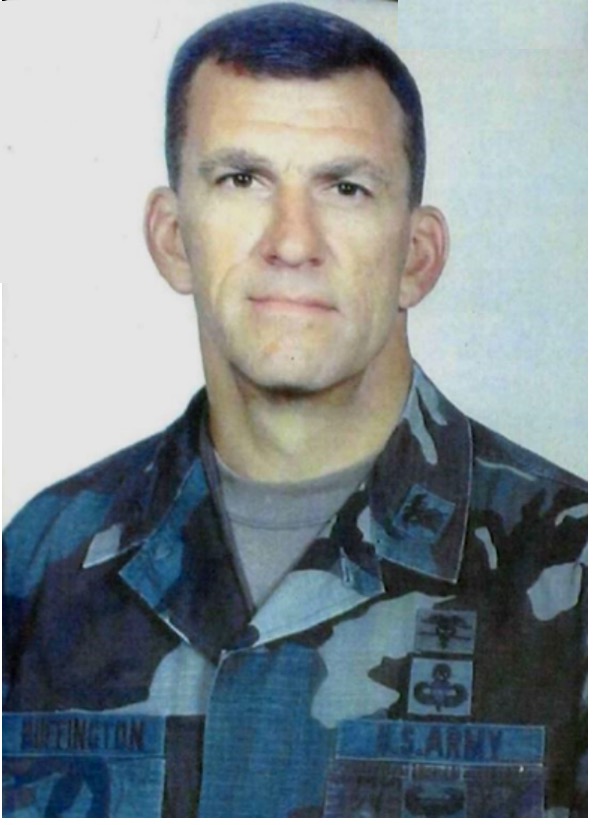