Back to List
COL Eugene L. Manner
Class of 2014 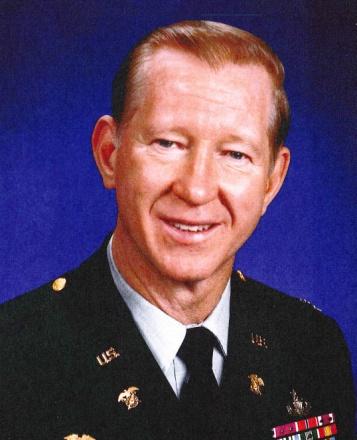 Colonel Manner was a Distinguished Military Graduate from Indiana University, Pennsylvania. He was detailed to Armor and served in the 6th Armor, 2nd Armor Division. He then began his Quartermaster career as a Platoon leader in the 101st Airborne Division. He subsequently served as Commander of the 561st supply & Service Battalion, Fort Campbell, Kentucky.

Colonel Manner made major contributions to the Quartermaster Corps in a succession of highly responsible positions.