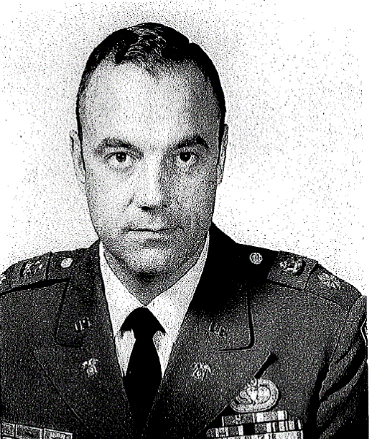 Colonel Early joined the Army National Guard while attending the University of Virginia in Charlottesville, Virginia. Second Lieutenant Early was commissioned as an officer in the Virginia National Guard. Early in his career, he was assigned to the Federal Republic of Germany to the 9th Infantry Division (Old Reliables). Receiving a Regular Army commission, he began a two-year branch detail tour of duty as an Air Defense Artillery Officer. In 1968, he joined a Nike Hercules Air Defense Artillery Battalion which was being rapidly formed and deployed under sealed orders to the Republic of China (Taiwan) to oppose the mainland Chinese Communists who were threatening to invade the Chinese Nationalists on Taiwan. First Lieutenant Early was given command of an Air Defense Battery with nuclear capabilities. In 1966, Colonel Early deployed to Vietnam and assigned to the Quartermaster Advisory Division for the Vietnamese Army where he advised the Army of the Republic of Vietnam on all classes of supply and field services. Upon his return to the states, his Vietnam experience was put to use at Atlanta Army Depot to train Soldiers in depot operations in preparation for their deployment to Southeast Asia. Colonel Early took command of the 173rd Support Battalion, 173d Airborne Brigade in June, 1971 in Vietnam. In November, 1972 Colonel Early was reassigned to Headquarters, United States Army Deputy Chief of Staff for Logistics in the Pentagon where he served as the Chief, Resources Management Division followed by Chief of the Readiness Division.

Colonel Early is a highly decorated veteran of the Cold War and Vietnam War brought great credit on the Army and our Corps throughout his 28 years of outstanding service. His greatest contributions have been in orchestrating several complex logistical operations all over the world. His legacy is the great Quartermaster Officers, Warrant Officers and Noncommissioned Officers he trained and developed, in the process, leaving our Army in the capable hands of those he led.