Back to List
COL Gary L. Juskowiak
Class of 2005 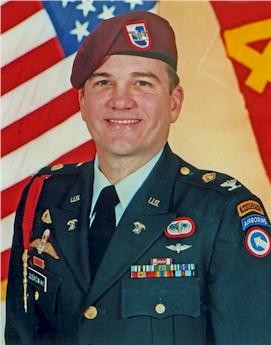 Colonel Juskowiak was inducted as a Distinguished Member of the Quartermaster Regiment in 1999.