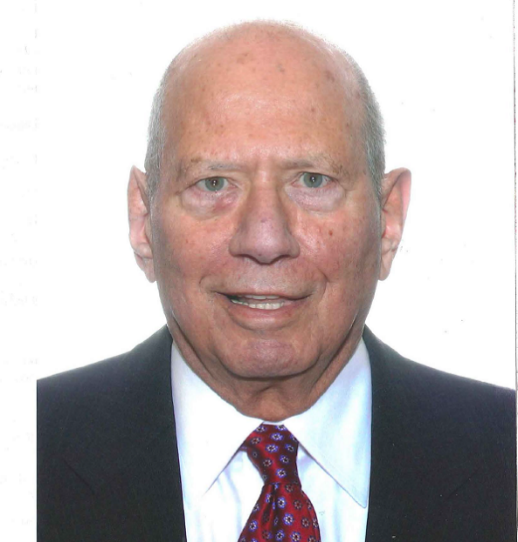 Colonel Todd received his commission from Louisiana State University in August 1957 as a Regular Army officer. In 1964, then Captain Todd was in the first increment of 3,000 U.S. forces to arrive in Vietnam and was assigned to the Military Assistance Program where he was responsible for managing funds for the purchase of major equipment items and consumables for the Army of Vietnam. Because of his expertise, he was selected to reconcile the Fiscal Year 1965 Army of Vietnam Military Assistance Program at the Pentagon. As a Major, he contributed significantly to the U.S. Army budget effort during a period of major change in budget processes as he developed a system to relate budget data under the Army Management System to corresponding data under the Department of Defense Resource Management System. His actions resulted in a major realignment of the U.S. Army activities in the Army Management Structure in 1970.

As the Commander of the 75th Support Battalion, Lieutenant Colonel Todd established the first preventative maintenance program within his brigade. He instituted operational reforms in the technical supply shops of the Maintenance and Supply and Transport Companies. Serving as the Chief of the Logistics Division, Logistics Directorate, Organization of the Chief of Staff, Colonel Todd was responsible for the development and coordination of numerous complex classified actions which were of great interest at the highest levels in the military services and the Department of Defense. He personally prepared and provided guidance to the Department of Defense on improving coordination and understanding of the North Atlantic Treaty Organization Infrastructure Program. Colonel Todd spearheaded multiple programs to include the clean-up of Eniwetok Atoll of nuclear waste; and the Foreign Military Sales program for the Egyptian Army. The Egypt Division of U.S. Army Security Assistance Command became the focal point for all Foreign Military Sales matters relating to Egyptian Army within the U.S. Army; as well as within both the Department of Defense and Department of State.