Back to List
COL Harlan W. Tucker
Class of 1999 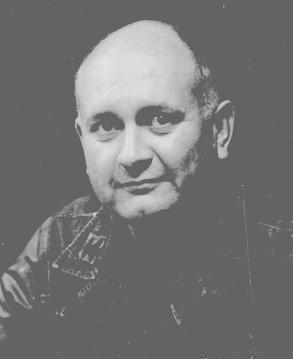 Colonel Tucker served for six months as an Enlisted Soldier at the start of World War II before attending the United States Military Academy at West Point in 1943. Upon graduation in 1946, he was commissioned Second Lieutenant in the Quartermaster Corps.

While on varied assignments as a Quartermaster logistics officer in the 1950s, Colonel Tucker supervised laboratory testing and established quality control procedures for several innovative support type items and equipment. When the logistics buildup for Vietnam commenced in the mid-1960s, Colonel Tucker served as a chief action officer helping to ready new units for combat in Southeast Asia. From 1968 to 1969, at the height of the war, he commanded the 45th General Support Group, supporting upwards of 35,000 U.S. forces engaged in combat operations in the Central Highlands of Vietnam. In December 1968, he was awarded the Bronze Star Medal with “V” Device for extraordinary heroism and devotion to duty for helping secure his unit’s perimeter during intense fighting around Pleiku.

Colonel Tucker completed his 30-plus-years distinguished active duty career while serving in various Department of the Army level staff logistical assignments from 1969 to 1976 – and left behind a legacy of outstanding accomplishments for the Quartermaster Corps.