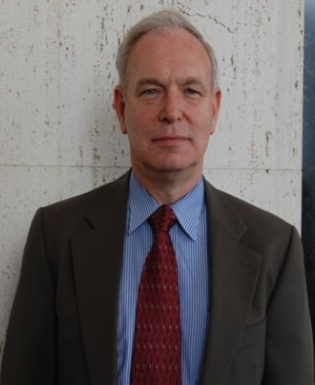 Colonel Wright entered active duty as a Quartermaster Officer having been commissioned through the ROTC program at Murray State University. He served in a variety of command and staff positions of increasing responsibility. As a company grade officer, these assignments included service as a company commander and as Aide de Camp to the Commander of the USA Logistics Center, Major General William Z. Hunzeker. As a field grade officer, these assignments included service as Petroleum Operations Officer, S-3 and XO of the 240th Quartermaster Battalion, and as Chief of the United States Army Logistics Center Personnel Proponent Office. After completion of the Armed Forces Staff College, Colonel Wright assumed command of the Defense Fuel Region, Central in St. Louis, Missouri. At the direction of the Commander, Defense Fuel Supply Center, he was then reassigned as Interim Commander, Defense Fuel Region, Houston, Texas, replacing an individual who retired before the completion of his command tour. Defense Fuel Regions have operational responsibility for bulk fuel, natural gas and coal support to all Department of Defense organizations/instillations and those of other federal agencies within their specified areas of responsibility. After attending the Army War College resident course, Colonel Wright became the Director of Logistics/G-4 of US Army Alaska, a position in which he served for two years. He was selected for Colonel command and left Alaska to again assume command of the Defense Fuel Region, Houston, Texas. After the successful completion of his command tour, he retired from active duty in January 2000 and joined the civilian work force of the Defense Logistics Agency.