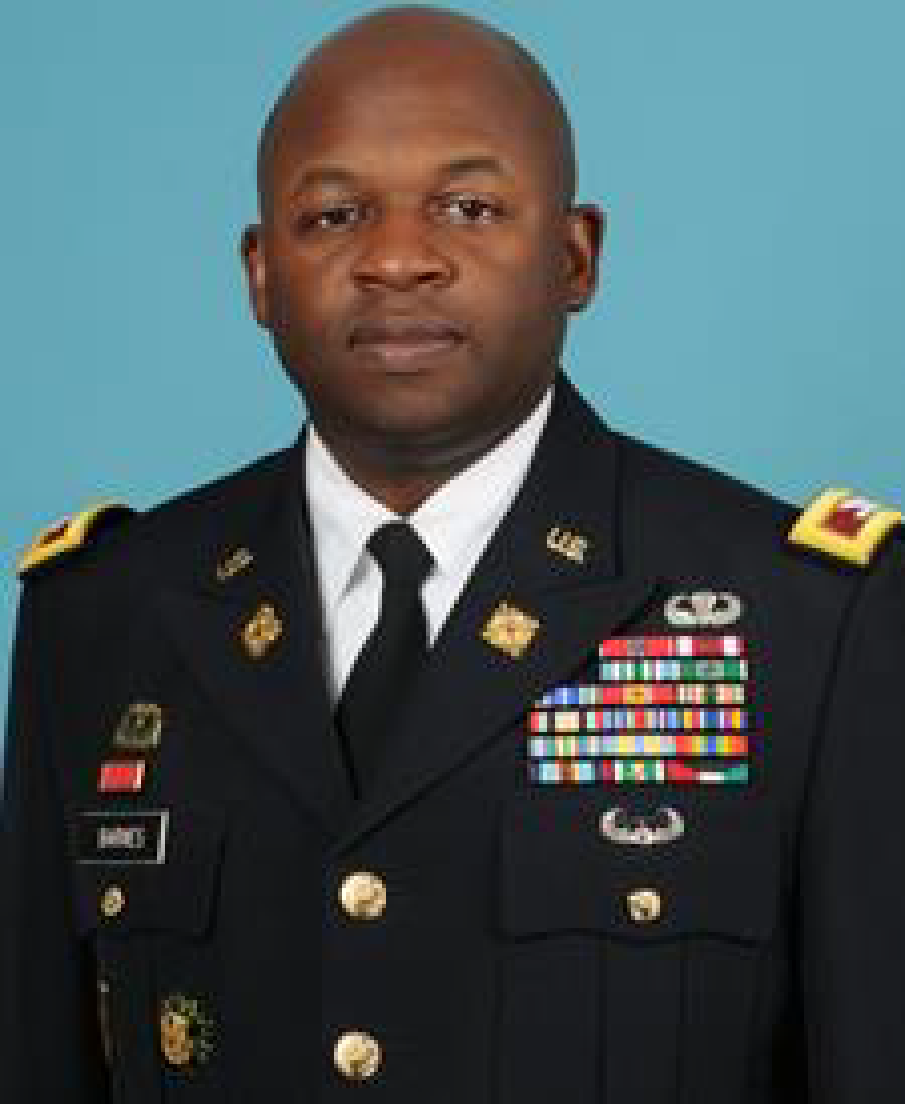 Colonel Barnes was commissioned via ROTC in 1988 and served as a Multi-Launch Rocket System Platoon Leader during Operation “Desert Shield and Desert Storm.” Soon after his return to Fort Hood, he transitioned to the Quartermaster Corps and had an illustrious career spanning over 26 years.  His civilian education includes a Computer Information Systems Degree from Jacksonville State University Jacksonville, Alabama and Master’s Degrees from Central Michigan University and the United States Army War College respectively.

His last assignment was Director, Enterprise Systems/TRADOC Capability Manager Sustainment Mission Command, where they provided requirements and capabilities for logistics automation systems such as the Global Combat Support System Army and Battle Command Sustainment Support System for the entire Army.