Back to List
COL Warren W. Whitside
Class of 2010 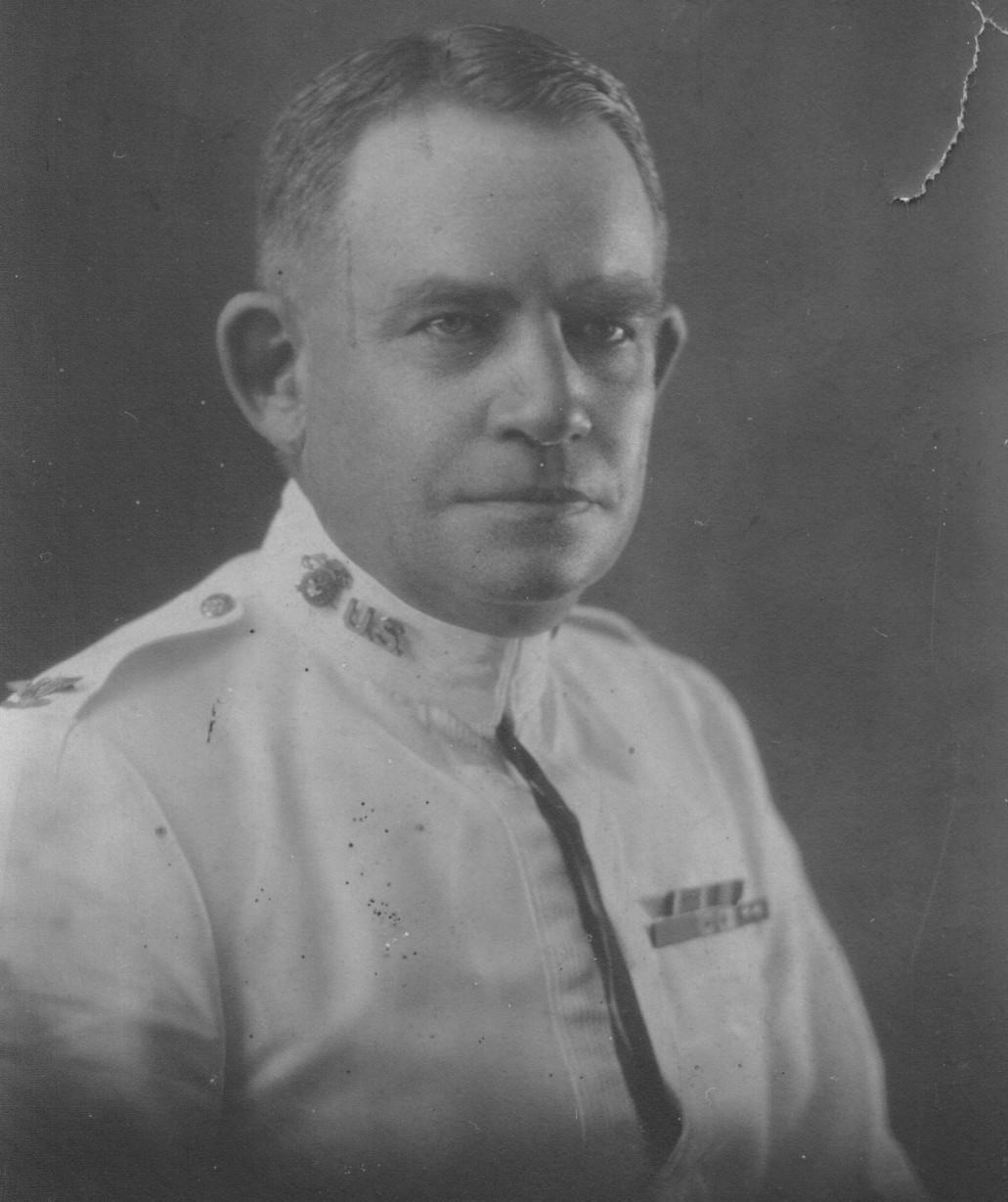 In May 1898 Colonel Whitside left college just before graduating in answer to President William McKinley’s call to service during the Spanish–American War. He was commissioned a Second Lieutenant of Cavalry in 1899, and served for the next seven years as a lieutenant in the 10th Cavalry and 15th Cavalry Regiments. In 1906 he was promoted to Captain of Quartermaster Corps, and for the next 33 years he served in a variety of command and key leadership positions within the Quartermaster field.

Colonel Whitside served on numerous campaigns including the Spanish–American War in 1898; the Cuban Occupation from 1899 to 1902 with service as the aide-de-camp to his father, the Commanding General of the District of Santiago Cuba; the Army of Cuban Pacification from 1906 to 1909 serving as a troop commander in the 15th Cavalry Regiment; the Punitive Expedition along the Mexico–U.S. border in 1916 serving as the Commander of Motor Truck Company No. 11; and World War I during the Battle of Saint-Mihiel and Meuse-Argonne Offensive serving as the Commander of the 89th Division Trains and Military Police,[8] a regimen

From 1912 to 1915 he was instrumental in the establishment and construction of the Aleshire Quartermaster Remount Depot, Front Royal, Virginia, serving as one of its first commanders. Following his return from the Punitive Expedition, he was the commander of Fort Apache from 1916 to 1917. From 1920 to 1925 he served as the Fort Riley Post Quartermaster where he was singularly responsible for modernizing much of the post including training sites for the National Guard, one of which was named in his honor and to this day is recognized as Camp Whitside. From 1925 to 1930 he served as the Department Quartermaster for the Panama Canal Division. In 1930 he served as the Post Quartermaster of West Point, New York, followed by an assignment in Washington, D.C., as the Chief of Storage and Distribution in the Office of the Quartermaster General (OQMG). While assigned to OQMG, Colonel Whitside was featured on the cover of the July–August 1934 edition of the Quartermaster Review. From 1934 until his retirement in 1939 he returned to Front Royal as the Commander of the Remount Depot, which had evolved into the largest remount depot in the Army and served as a vital economic enterprise throughout the lower Shenandoah Valley of Virginia.

Colonel Whitside retired from the military and started an apple cider business that ultimately failed. He was married for over 63 years to the former Miss Lillian Rigney of Bridgeport, Connecticut. He died in 1964 and was laid to rest at Arlington National Cemetery where his parents and brother were buried.