Back to List
COL William A. MacKinlay
Class of 2013 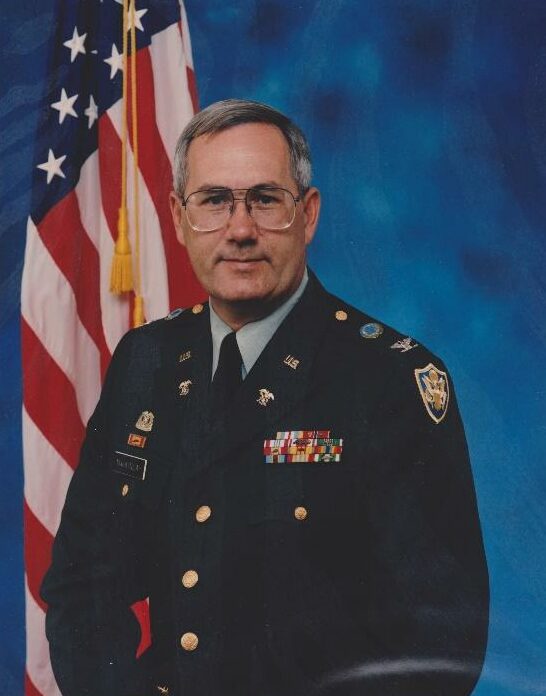 Colonel MacKinlay retired from active duty on 1 October 1998 culminating a 29 year career.  He graduated from the ROTC program at the University of Rhode Island. He also holds a Master of Science Degree from the Florida Institute of Technology, Acquisition and Contracting. He is a graduate of the United States Army War College.

Colonel MacKinlay is the recipient of the Distinguished Order of Saint Martin.