Back to List
CSM Archie L. Turner
Class of 2010 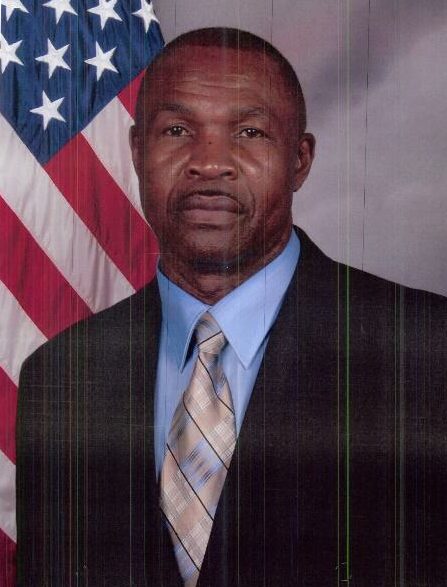