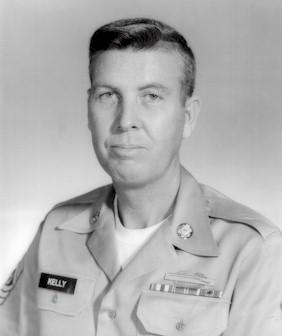 CSM Kelly entered the Army as an Enlisted Soldier three days after the Japanese attack on Pearl Harbor, when he was not yet of voting age.