Back to List
CSM Charles J. Getreu
Class of 1997 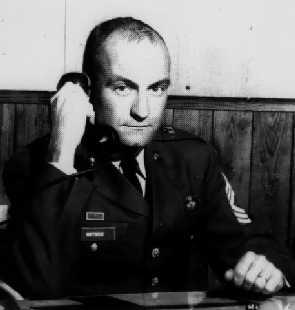