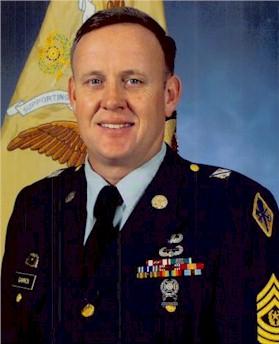 His expertise in combat logistics made him a highly sought after resource and asset in the teaching of logistics doctrine to enlisted Quartermaster soldiers. Upon retiring in 2002, CSM Gammon began a Department of the Army Civilian career where he currently serves as the Division Chief of the Directorate of Quality Assurance Division, Combined Arms Support Command, where he is responsible for the quality of logistics training.