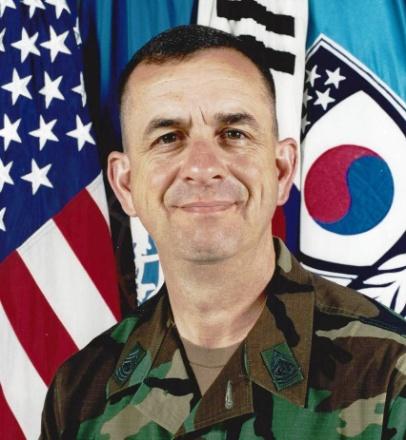 CSM Welch also attended Central Texas College where he obtained his Associates degree in general administration.  Accomplishments include the first Food Service CSM to serve at a 4 Star Level Command and the first Army G-4 CSM.  CSM Welch a Distinguished Member of the Quartermaster Corps, and an honorary inductee into the Audie Murphy Club.