Back to List
CW4 Cornelius B. Williams
Class of 2020 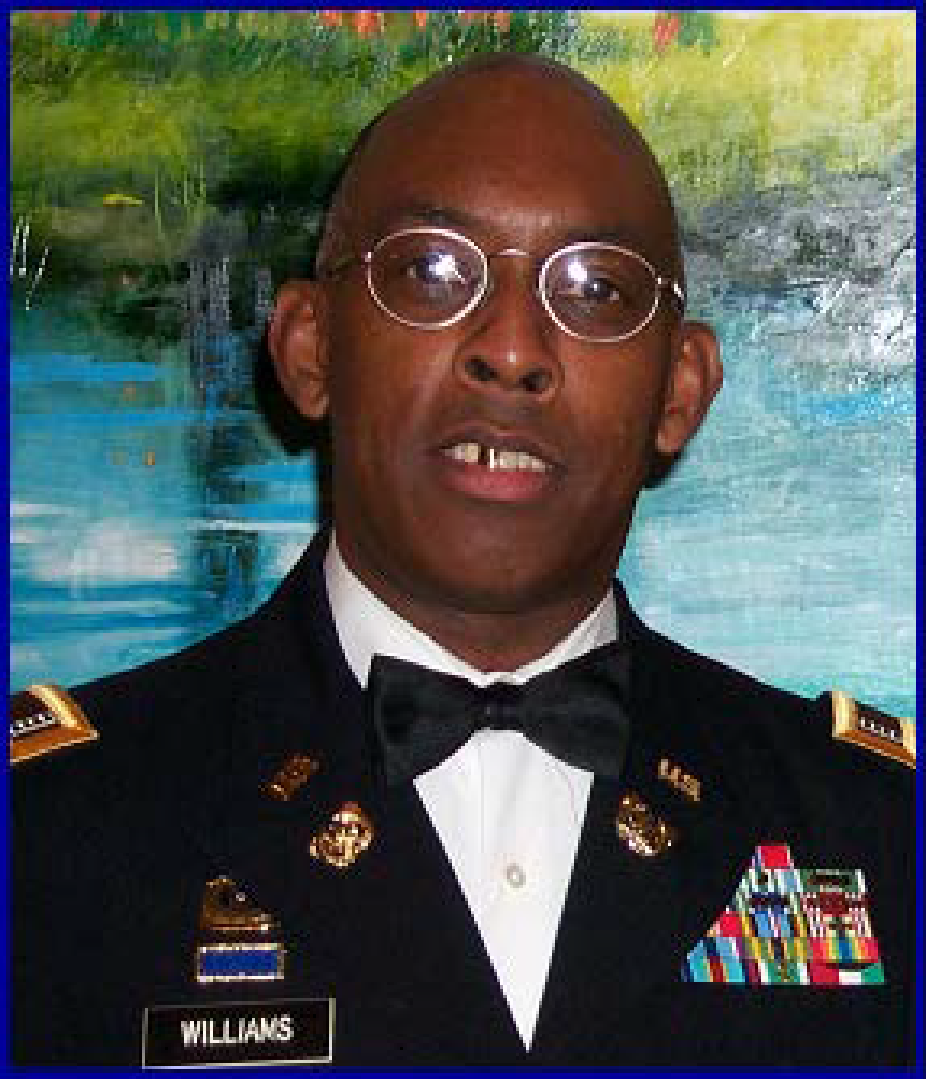