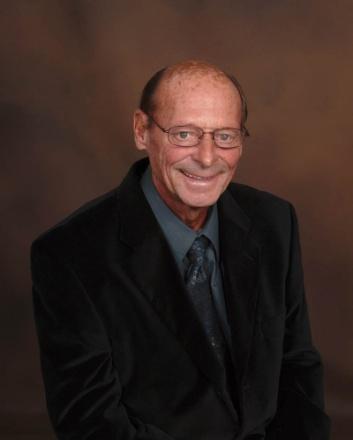 CW4 Blacka entered military service as an Enlisted Soldier on 15 July 1963 and was later appointed as an Airdrop Systems Warrant Officer at Fort Lee, Virginia. CW4 Blacka distinguished himself in a variety of challenging and critical Quartermaster assignments both in the United States and overseas including the 173rd Airborne Brigade (Separate), Vietnam.

CW4 Blacka is a Distinguished Member of the Quartermaster Regiment and a member of Rigger Warrant Officer Hall of Fame, Airborne and Field Services Department.