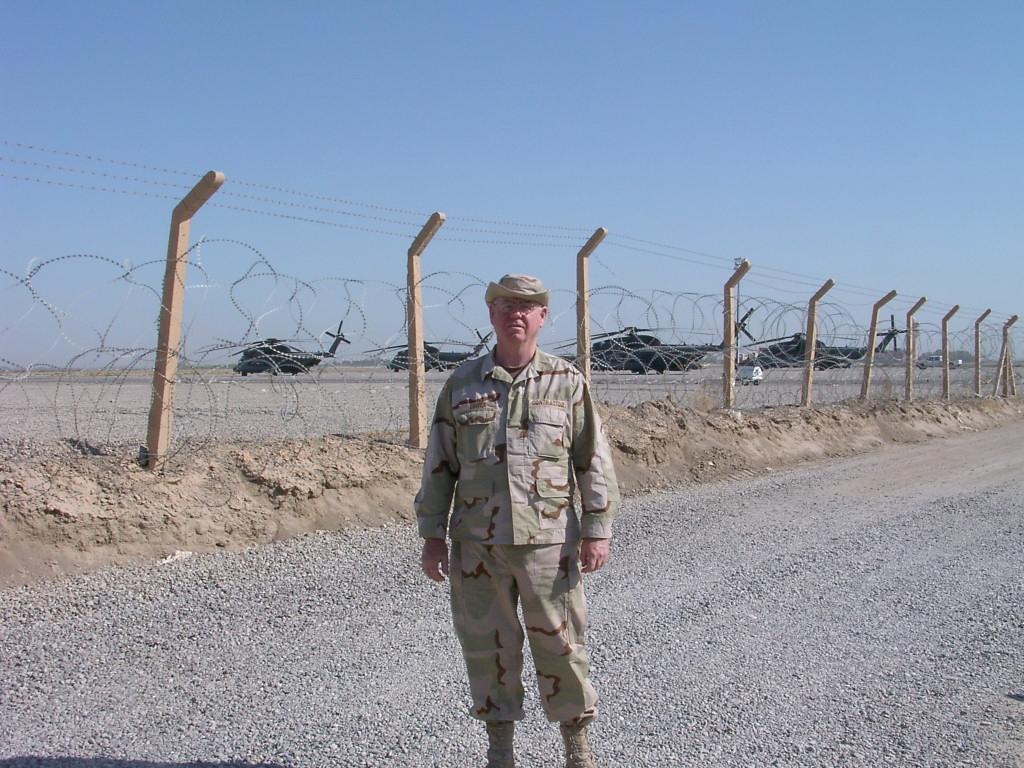 CW5 Lowes enlisted in the United States Army in 1968 and was appointed to W01 in 1978 while serving in the Enlisted Supply Department of the US Army Quartermaster School.  His service as a Non-Commissioned offer was in-and-of-itself incredibly distinct.  He inspired others to achieve and he motivated others to greatness they thought not possible.  He was a recognized scholar of logistics, a clear and decisive leader, and a Soldier who fully supported his commanders and demonstrated on a daily basis the excellence, necessity, and solid abilities of the greatest logistics capability ever mustered on the face of the earth – The US Army Quartermaster Corps.

CW5 Lowes was recognized early in his career as an extraordinary Soldier while teaching Advanced Individual Training and he became an even more extraordinary officer.  Time after time he was cited in multiple efficiency reports as “the smartest”, “the most intellectual”, “the brightest” and very frequently these words were accompanies by “that I have ever known”.  One might expect to hear these accolades on an efficiently report or two throughout a career.  But to read the contributions of Chief Warrant Officer Lowes, it is immediately apparent that he was exceptional.

He spent many years of his career in Germany and was frequently brought to the US Army Europe G-4 headquarters to help forge logistics policy for all of the Army in Europe.  He was deeply involved in the Velocity Management Initiative that led to significant improvements across all segments of the supply process and resulted in major reductions in order and ship times.  This action, as a result of his personal involvement, significantly reduced order/ship times at Army installations throughout the United States and in overseas commands.

His service to our Nation was recognized by multiple Quartermaster Generals and an assortment of leaders within the logistic environment as well as by field commanders.  His service to the Nation did not stop when he retired.  He moved into a civilian logistics support role and continued to visit installations and organizations to provide a sharp focus on logistics accountability, velocity management, and automated accounting systems.

CW5 John J. Lowes provided decades of service to the Nation, the Army, and the United States Army Quartermaster Corps.  His contributions were recognized during his life and his induction into the Quartermaster Hall of Fame.