Back to List
CW5 Roberto L. Figueroa
Class of 2020 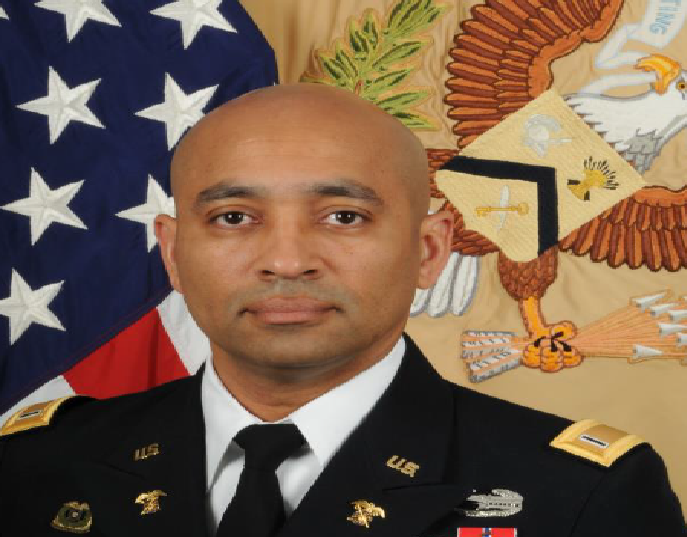 During his career, he was the one who set the standard on how to serve as a Chief Warrant Officer in the Quartermaster Corps.  Chief Warrant Officer Five Figueroa’s brilliant leadership, invaluable experience, and keen vision in solving complex logistics problems enabled him to lead from the front and transform critical sustainment functions that have a lasting impact on the quality of our Army for the foreseeable future.  His exceptional technical and tactical reputation resulted in compromise dedication to the well-being of the Soldiers and Civilians under his care.  Chief Warrant Officer Figueroa is the consummate Warrant Officer who possesses superior technical skills and is a dynamic leader who performed at the executive level.  His mission, focus, mentorship, and team building skills continually instilled a sense of urgency and operational excellence which contributed to his staff’s ability to quickly and efficiently troubleshoot.  His persistent focus and aggressive pursuit of excellence always delivered game-changing results while demanding the same high levels of achievement.  Chief Warrant Officer Five Figueroa’s outstanding service in keeping with the highest traditions of military service and reflects credit upon himself, the United States Army Quartermaster Corps, and the United States Army.