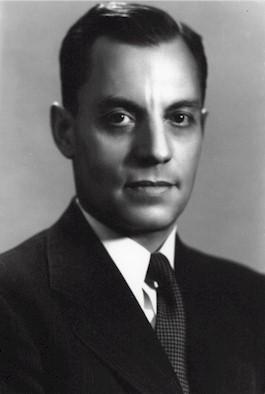 The research and career of the physiologist, Dr. Ancel Keys had a profound effect on society’s attitude to food and exercise.  His work spanning from the 1930’s through the 1970’s, introduced many of the assumptions which we now take for granted about the relationship between diet, energy expenditure, metabolic rates and health.  In 1937, Keys moved to the University of Minnesota where he organized the laboratory of physiological hygiene where he led the way in studying the effects of ageing and the body’s responses to heat, cold or starvation.  He determined the relationships between height and weight, diet and blood fats, blood fats and the incidence of heart attacks.  His study on the human body’s’ response to extreme conditions prompted the army to ask him to develop rations for army paratroopers.  What resulted was the famous “K-rations” of World War II, the combat rations that sustained soldiers throughout the war. Dr. Keys died in 2004 at the age of 100.  He is survived by his wife, Margaret Keys, a daughter, Carrie D’Andrea, and a son, Dr. Henry Keys; eight grandchildren; and six great-grandchildren.