Back to List
Dr. Mitchell J. Hartson
Class of 2019 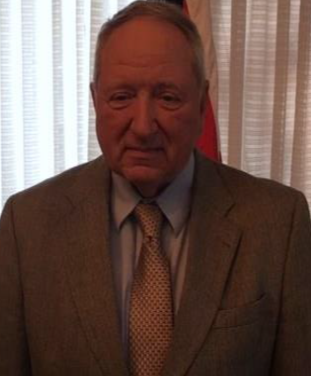 Dr. Hartson served the US Federal Government Civil Service from 1966 to 2006.

In April 1967, Dr. Hartson, because the first management intern of the Quartermaster School having been placed into an internship position of Education Specialist, GS-05 in the Quartermaster School. He rotated through several assignments for two years and was selected for a position in the Curriculum Division of the Office of the Directorate of Training, United States Army Quartermaster School. From that position, he progressed through a number of positions of increasing responsibility culminating in his assignment as the Director of Operations, Army Center of Excellence, Subsistence.

Concurrent with his civil service career, Dr. Hartson served as a member of the U.S. Army Reserve for a total of 33- years culminating in his final assignment as the Commander, 80th Division (Training) Support Brigade, Salem, Virginia.  He retired from the US Army Reserve in February 1998.