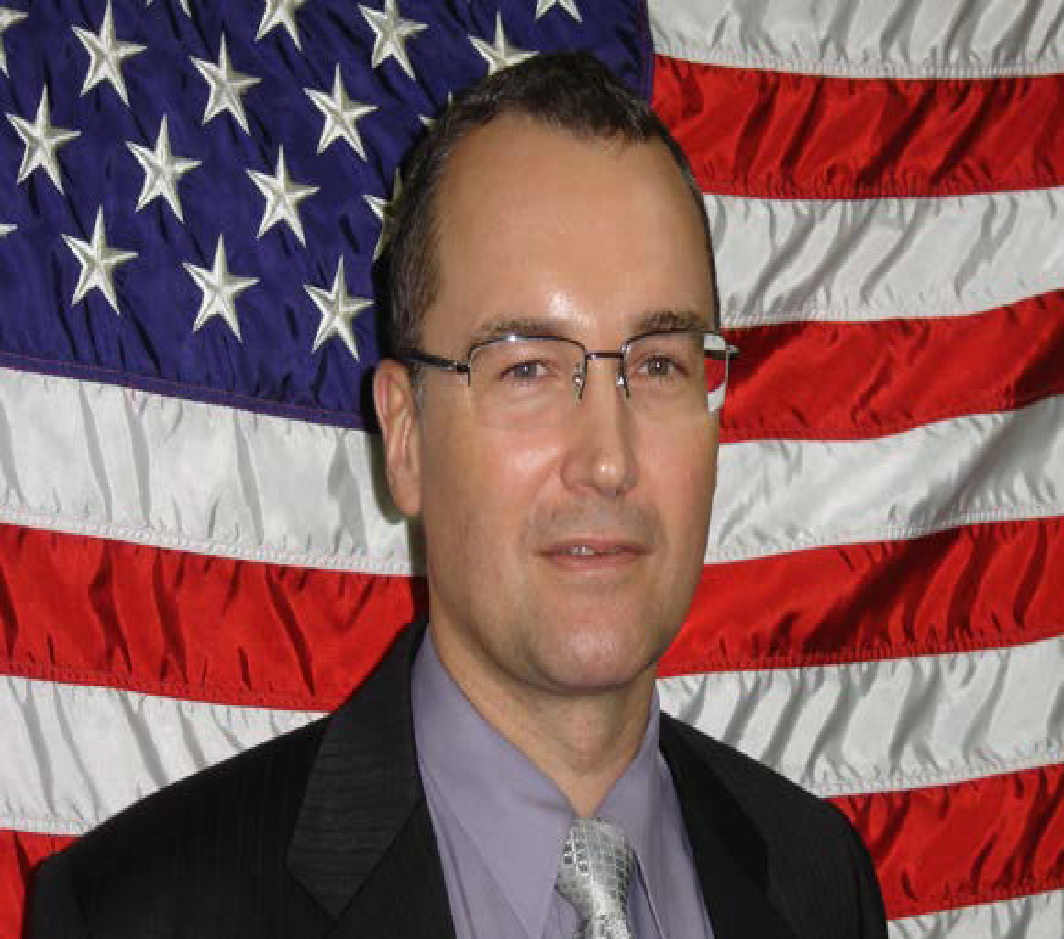 Lieutenant Colonel Wells (Retired) received his Bachelor of Science in Geology from University of Morehead State in Morehead, KY., and completed a Master of Science in Logistics Management through the Florida Institute of Technology.