Back to List
LTG Henry T. Glisson
Class of 2006 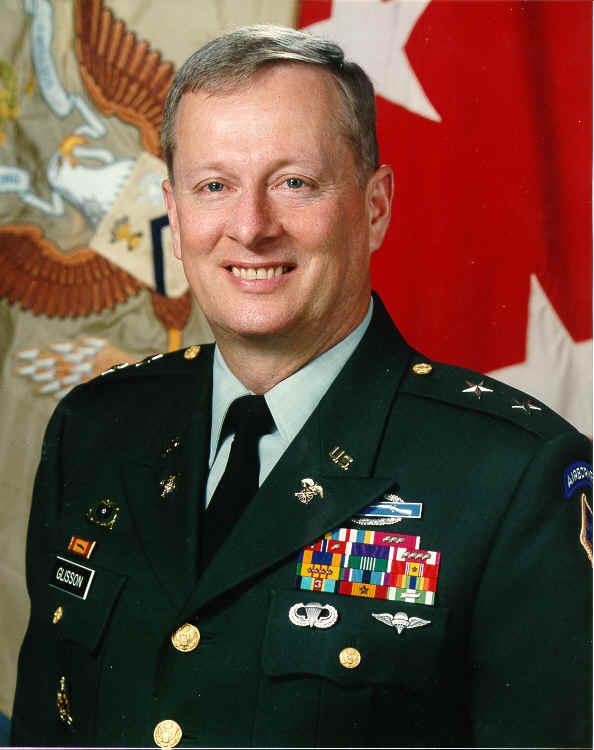 General Glisson was commissioned a Second Lieutenant, Quartermaster Corps, in 1966 through the Reserve Officer Training Corps (ROTC) program at North Georgia College, where he also earned his Bachelor of Science Degree in Psychology. He received his Master’s Degree in Education from Pepperdine University in California. His military educational background includes the Quartermaster Officer Basic and Advanced Courses, the Command and General Staff College, and the Army War College.

He was assigned to the Pentagon from 1987 to 1989 where he served first as Chief, Readiness Team, and then Chief, Troop Support Division, Office of the Deputy Chief of Staff for Logistics, Washington, District of Columbia. In 1989 he became Commander, Division Support Command, 4th Infantry Division, Fort Carson, Colorado. He returned to the Pentagon in 1991, serving as the Executive Officer and Special Assistant to the Deputy Chief of Staff for Logistics; and then as Deputy Director, Directorate for Plans and Operations, Office of the Deputy Chief of Staff for Logistics. In 1993, MG Glisson became the Commander, Defense Personnel Support Center, Defense Logistics Agency. In 1994, he was assigned as Commander, U.S. Army Soldier Systems Command, Natick, Massachusetts. In 1996, he became the 44th Quartermaster General and Commandant of the United States Army Quartermaster Center and School in Fort Lee, Virginia. On July 25, 1997, he became the 13th Director of the Defense Logistics Agency and was promoted to Lieutenant General.

General Glisson was inducted as a Distinguished Member of the Quartermaster Regiment in 1992.