Back to List
MG Charles C. Cannon
Class of 2007 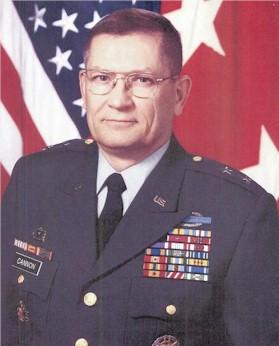