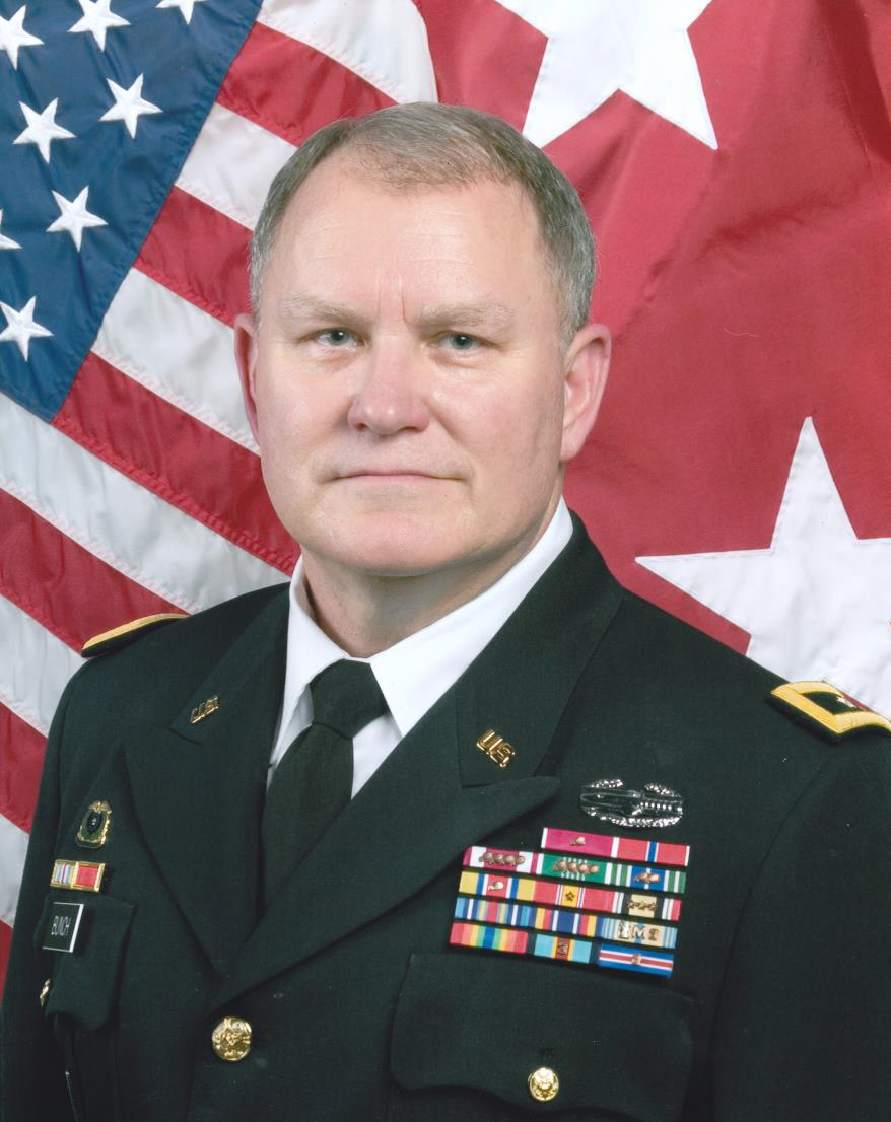 Major General Harold “Gary” Bunch was once cited as “one of the best logisticians in the Army today” by Army Materiel Command Deputy Commanding General James Pillsbury and General Ann Dunwoody for his work with the Responsible Reset Task Force which returned millions of dollars of equipment to the force.  These stellar leaders were spot on when identifying the capabilities of General Bunch.  General Bunch’s progressive levels of assignments began as a Platoon Leader, culminating with his pinnacle assignment as Assistant Deputy Commanding General, United States Army Materiel Command.

His calm demeanor and vast knowledge in all aspects of logistics from strategic through tactical was exceptional. General Bunch has the ability to make even the most complex logistics challenges look easy.   General Bunch was commissioned as a second lieutenant in December 1976, as a Quartermaster Officer with 1st Armored Division, stationed in Germany.  He completed his active duty military service in 1982, where he was assigned as S-4, Special Troops Battalion, 13th Support Command, Fort Hood, Texas and was immediately transferred to the United States Army Reserve, Troop Program Unit drilling reservist.