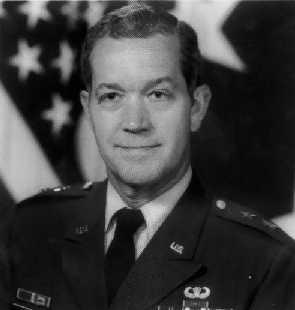 General Skeen entered the Air Force in 1949, transferred to the US Army in 1953, and upon completion of Officer Candidate School that year was commissioned a Second Lieutenant in the Infantry. After serving as Platoon Leader in various Infantry and Airborne companies, he was awarded a Regular Army Commission as a Quartermaster First Lieutenant in 1958.

General Skeen played a pivotal role in launching the Quartermaster Corps into the automation era in the 1960s and 1970s, and later lent major support to the establishment of the Army Supply Excellence Award and the Army Supply Master Plan.