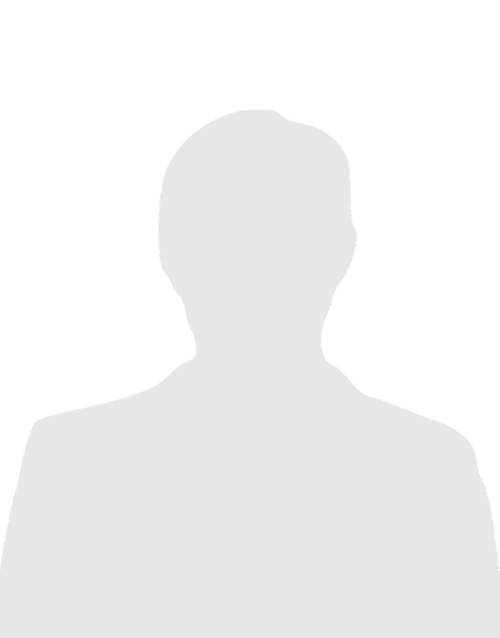 As he gained rank and experience his responsibilities would span ammunition management and military resale. During his career he served at platoon, company, battalion, group/depot level, corps support command, logistics command, field army, Department of the Army and joint levels. In assignments at these many levels, General Long earned a reputation for developing innovative and money-saving initiatives that supported mission accomplishment as well as soldier proficiency and welfare. General Long set and maintained high standards for mission performance and for taking care of his soldiers and civilians. He is a proud Quartermaster whose performance over many years enhanced the reputation of our Corps.