Back to List
MG Kenneth Arthur Jolemore
Class of 2014 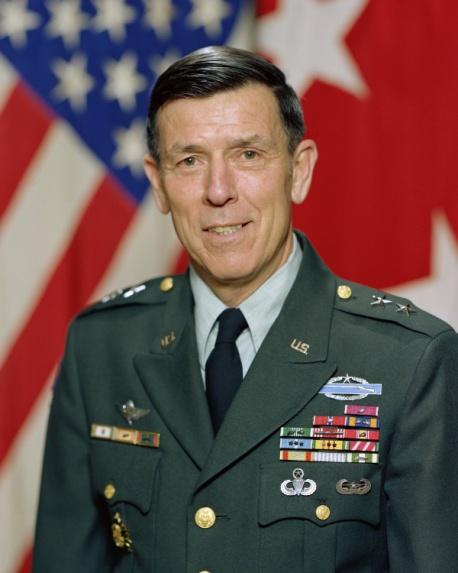 Major General Jolemore enlisted into the Regular Army in April 1948 and served 39 years before retiring as a Major General on 31 July 1987. He attended Officer Candidate School in November 1954 and was commissioned a Second Lieutenant on 9 May 1955. He earned his Bachelor’s of Science Degree from St. Benedict’s College and a Master’s Degree from Old Dominion University. General Jolemore is a graduate of the Quartermaster Officer Advanced Course, U.S. Army Command and General Staff College, and the United States Naval War College.

Other significant assignments include: