Back to List
Mr. Albert Owen Pettis
Class of 2014 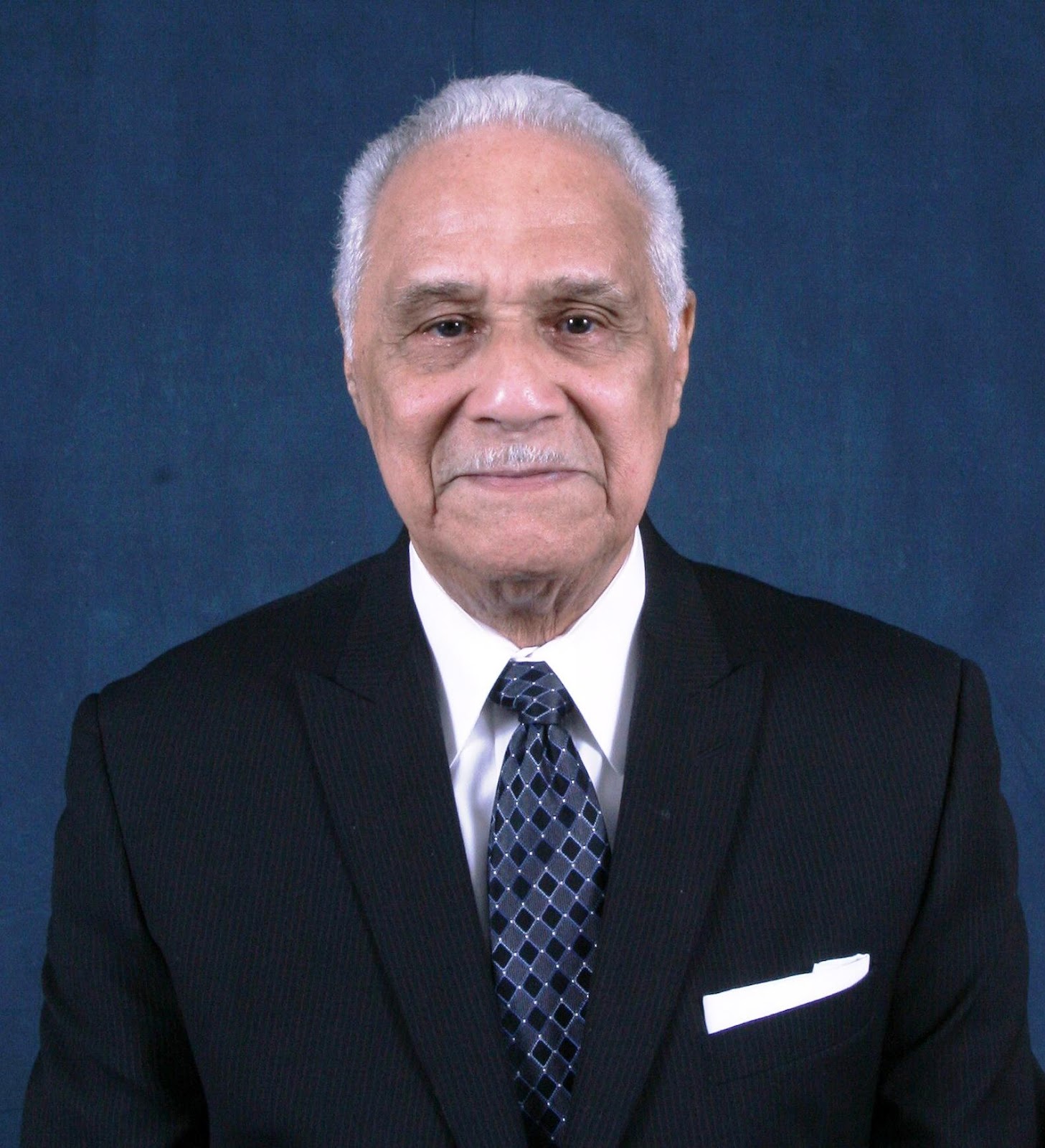 Albert O. Pettis was born in Lynchburg, Virginia on 20 November 1925.  He was the fifth of five children.  His mother passed away when he was only 4 years old and he was raised by his father until he joined the Army at age 19.

Mr. Pettis served in the US Army from 1944-1946 as a Supply Sergeant.  He ran a unit supply room and the local Post Exchange for his unit while stationed in the Republic of Korea. He left active duty in 1946 and shortly thereafter entered college at Virginia Union University in Richmond, Virginia.  He earned a Bachelor of Arts Degree in 1950.  Later, Mr. Pettis attained a Master of Arts degree from Indiana University in Bloomington, Indiana.

In 1952, Mr. Pettis came to work for the United States Army Quartermaster Center and School at Fort Lee, Virginia.  His initial duty was as an Instructor in the Enlisted Supply Department. He later served in the Office of Curriculum where he designed programs of instruction for all training departments in the school.  His next duty was to serve as the Chief of Course Scheduling where he managed all of the courses then offered by the United States Army Quartermaster Center and School.  Later, he became the Deputy Director of the Logistics Career Department where he had a tremendous impact on the newly accessed officers and those officers continuing their military education as students in the Quartermaster Advance Course.  His final assignment was as the Director of the Enlisted Career Department.  Upon his retirement, he was presented with a Certificate of Appreciation and the Department of the Army’s Meritorious Civilian Service Award for his distinguished career as a Department of the Army Civilian at the Quartermaster Center and School.

Mr. Pettis fully retired in 1988 after a total of 38 years of Federal Service.