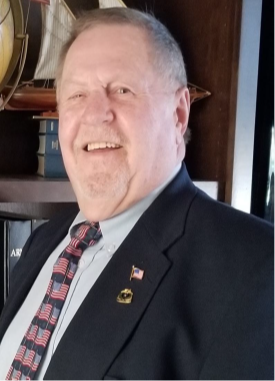 Mr. Weis provided a lifetime of support to the United States Army and the Quartermaster Corps. He started as an analyst for the Quartermaster School and later served as a branch chief responsible for the training of tens of thousands of Quartermaster Soldiers. Later, he was selected to establish and lead the newly authorized Supply Proponent Office which was chartered by the Commanding General, Training and Doctrine Command to improve development, integration, ongoing coordination of often disparate, if not disjointed, efforts of logistics policy, wholesale logistics, and retail logistics.

Key initiatives emerged from that office included the development of the Total Army Supply Master Plan and the Supply Excellence Award coordinated logistics efforts and recognized excellence in field logistics. Concepts such as Preconfigured Unit Loads focused on the emerging light infantry divisions and the logistics systems to support them.

After several years, Mr. Weis moved on to manage logistics systems acquisitions. He was one of less than 10% of the army acquisition workforce to be certified at Level III to manage Acquisition Category I programs. In that capacity he provided leadership that saved the army millions, but more importantly, set the tone for successful use of civilian software for army systems. There, Mr. Weis successfully fielded two major army-wide programs with huge success. Mr. Weis is a natural leader who brings out the best in his staff and who dedicates every measure of his effort to the success of the organization he leads or supports. His life of support to the United States Army continued into his post-government employment with IBM and other defense contractors. Mr. Weis holds a Bachelor’s of Arts in Business Administration / Human Resource Administration.