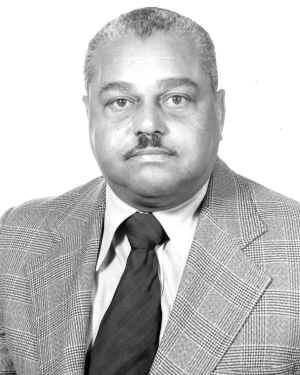 Mr. Porter’s education includes a Bachelor of Arts Degree in Business Administration from the University of Maryland and continued education at the University of Heidelberg. His service to his country included three years of military service and 35 years of civil service.

He began working with U.S. Theater Army Support Command in 1969 as the assistant Chief of the Subsistence Division. In 1973, he was promoted to the Chief of the Commissary Operations Division. He was subsequently promoted to Director of Commissary and Subsistence Management Directorate. As the Director of Commissary Affairs, he was often called upon to testify before various congressional committees as an advocate of commissary privileges for military personnel worldwide.

He also served as the Commissary Management Specialist for the Office of the Deputy Chief of Staff for Logistics from 1974 through 1976. From 1976 until his retirement in 1981, he was Deputy Director and Director of the Troop Support Agency, Northeast Region. During his career, he received nine outstanding performance awards and three sustained superior performance awards.