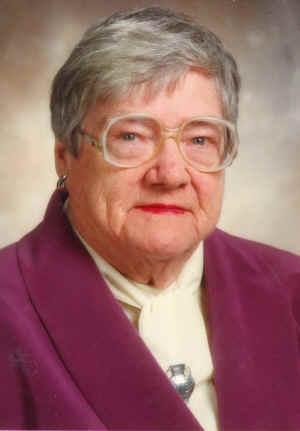 She most significantly contributed to the Quartermaster Corps as the Dietary Consultant to General Clay. She played a key role in the Allied efforts to feed liberated Europe, occupied Germany and Austria during and immediately after World War II. Her civil affairs, relief and rehabilitation activities as a Quartermaster employee/special advisor can be credited with saving millions of lives in war-torn Europe.

Her awards and commendations include the War Department Decoration for Exceptional Civilian Service, the Sustained Superior Performance Award, the Commendation for Meritorious Civilian Service, and the Department of Defense Certificate of Commendation. She has also been honored with numerous fellowships, to include the American Public Health Association and the Royal Society of Health. She has been widely published. Her most recent work is The Hidden War, which documents her efforts in wartime Europe.