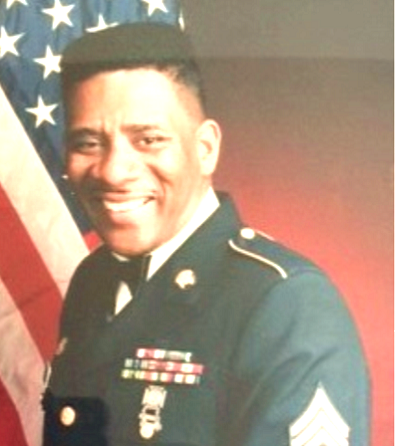 Sergeant Major Carey has always represented the Army and Quartermaster Corps as the consummate professional while serving in the military. Sergeant Major Wardell entered the United States Army as a Food Service Specialist in 1972 and over the next 26 years distinguished himself in a variety of challenging and critical troop support and command assignments, which included Dining Facility Manager, 92G Senior Instructor, First Sergeant, U.S Army Europe Food Service Sergeant Major and eventually culminating as the Joint Culinary Center of Excellence Sergeant major.

Sergeant Major Wardell has led, managed and directed all aspects related to the Army Food Service Program. As a Quartermaster Soldier his career impacted thousands of Soldiers and Civilians directly by increasing Soldier training and quality of life. His military service was the epitome of soldiering and leading, enabling him to achieve the highest enlisted sergeant majors positions within the Army food service program. He served as the Army representative for testing Material Monitors food service equipment for installation and depots worldwide; where he was responsible for plans and programs funds for the acquisition of foodservice equipment for Major Construction Army projects worldwide. He was responsible for developing and writing regulatory material for market analyst surveillance; for maintaining close liaison with materials developers in the Combined Arms Support Command and Program Executive Office Soldier support on field feeding equipment development; to develop and coordinate the Army position on the Combat Feeding Research and Engineering Program with Natick, Combined Arms Support Command, and the Department of Army G-4. Sergeant Major Wardell has dedicated a life of service to the Quartermaster Corps.